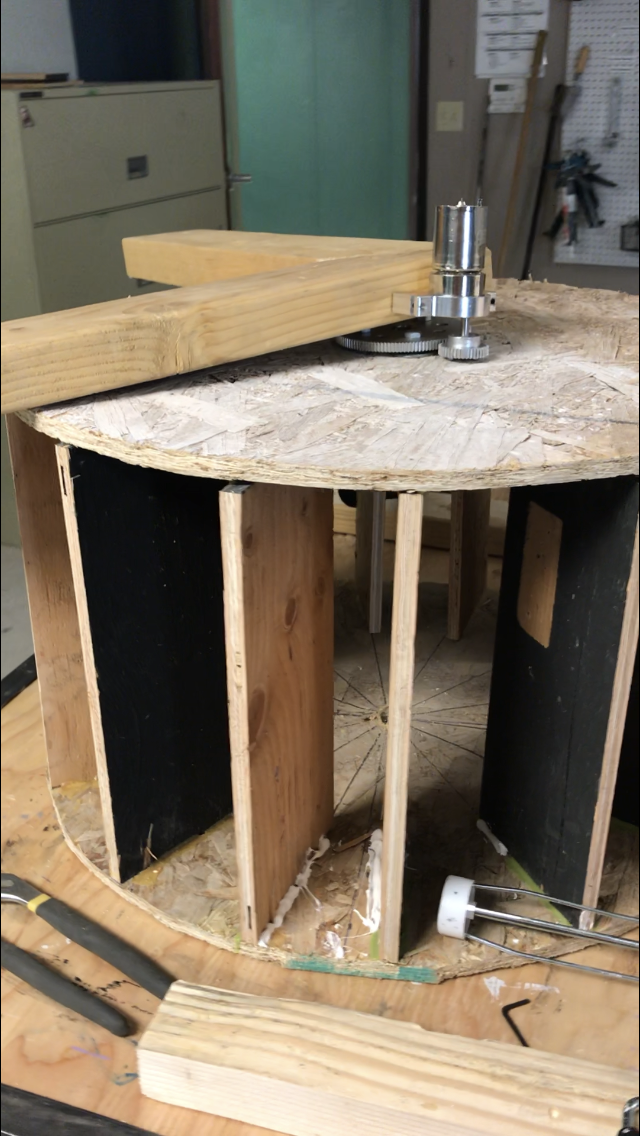 ​What was my Passion Project?

For my passion project, I originally thought that I wanted to make a bike video, I spent most of my time working on this but then I decided that this is not what I wanted to do. Earlier in the week, I switched classes to help another peer build a micro hydropower plant. I found that I was much more passionate about this, so I switched so that I could devote more time to this project I found that I was more passionate about this as soon as I started working, I am an avid believer in alternative energy sources and knew that hydropower was already out there but primarily as large-scale projects. So my friends and I decided to design our own micro hydro. We have almost completed it but it definitely still requires more work. Hopefully, this little power plant will be able to put out enough power to be able to turn on a light or even charge a phone. The benefits of hydropower are that it is basically unlimited as long as there is water flowing and the wheel is spinning, and with proper building techniques it can be very clean, ours is only constructed from wood so it is relatively clean and made without the use of super harmful materials.

What will I do with my project next year?

I would like for this project to continue on until next year, as potentially a charging station down by the river or it just powers a light and looks cool. One thing that I would also like to do is to continue to refine our design, at this point it is pretty rough and we can definitely do a better job at making it look presentable. And at this point, we do not know how efficient it will be so if we could boost the efficiency of our design. It is expected at this point that It will produce around 20 volts but we are not for sure on that number, if we could we would like to be able to produce even more but this would take more money and a decent amount of refinement to our design, such as making pontoons with less drag in the water and making a water wheel that is a little better at collecting water. Overall I think that next year we will be able to use this project a lot more because we will have a lot more time than just a week to design something that I supposed to produce energy from a spinning wheel and a river.

What challenges did I encounter during this project?

While making this project we came across quite a few problems, and we had to use many skills to do this. The first we had to deal with was where we were going to put in our water wheel, the placement would determine how we were going to construct our wheel. We were originally going to run a trough down the river and have the water come down on top of the wheel but this design would have required a lot more construction. So we looked at another location where we had the idea to make a floating water wheel that would be kept in place by either an anchor or ropes tied to trees so that it would stay exactly where we wanted it to, and the benefit of this is that we can put it anywhere in the river because it just floats. The next challenge we had was how we were going to actually generate energy from this, we talked to our physics teacher and he told us that we can actually use a motor to make a generator, so that is what we did, and then we had to figure out how to mount it. We used a geared system to ramp up the power even more than even with the gear reduction we had on the motor. With a project with as much engineering as this, we had a lot of challenges we had to overcome but the above are the most significant and made the most difference.