​Model United Nations is a simulation of the real United Nations. A student or group of students is given a country that they are supposed to be delegates from. Then the entire committee is given a problem and these delegates must write a policy paper and resolution that is related to the problem. The function of the real UN is to bring the world together to solve global conflicts and issues. They do this by writing these resolutions and then those have each countries proposed ideas to solve the problem at hand. During our Model United Nations, we looked at two problems, the global refugee crisis and then climate change. During both of these, I was the delegate from the Philippines, this meant that everything I said had to be from the Philippines view and not mine. This was a little bit difficult due to the fact that the Philippines has no strong views on either one of these issues, so I had to speak for them a little bit. Surprisingly during our meeting about climate change, my resolution was the one that we passed, we also added a few amendments to it. Throughout this project, I learned a lot about the Philippines and I also learned a lot about the workings of the UN through the model UN.

I grew a lot during this project, mostly academically. I learned a lot of things about the United Nations, and the country I was representing. The Philippines is possibly the most subjected to the effects of climate change but they are not doing anything about it. They were very close to not even signing the Paris accord but they decided to at the last minute. This is what made the climate change portion so difficult, I had nothing to use from what they were planning on doing to combat climate change so I had to use some opinions from Filipinos and some government officials to be able to write my resolution. It was the same problem when writing my speech, I had to speak for them a little bit. But it ended up appealing to most other countries even with the limited information supplied to me. Something that I would refine would be my speech, I practiced it a lot but it still was not enough, I felt that I was looking at my paper the entire time even when I was recording and when I was up at the dais speaking. But overall through this project, I feel that I grew a lot academically and still found some room for growth in public speaking.

This project changed my thinking a lot, and it made me think a lot. The biggest thing would have to do with why the Philippines does not care about climate change. It would naturally make sense that a country with such a big risk due to climate change would be doing more in their own country and encouraging others to improve their carbon emissions as well. But instead, the only thing the Philippines is focused on is killing every drug addict and dealer in the country. The only thing that they have done is implemented large-scale sustainable farming in most of their fields. But that is not enough to make the difference we need it to. I also did not realize how big a problem global warming is right now and how little we are doing to fix it. I also learned why it takes so long for things to get done in the government, it all has to do with parliamentary procedure, it slows things down quite a bit. While I’m sure it might have some benefits it slows the process, there are definitely more efficient ways things could be done. The most enduring understanding I will take away from this projects has to do with the fact that we are not doing enough to protect it. The world is warming at 10 times its normal rate and there are steps we can take to fix it, but for some reason we are not and we need to soon or else we will be too late. 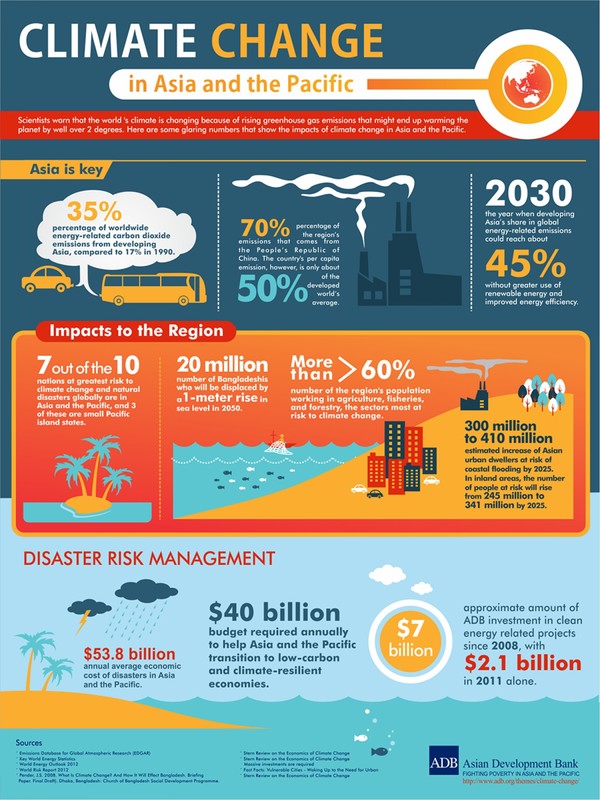